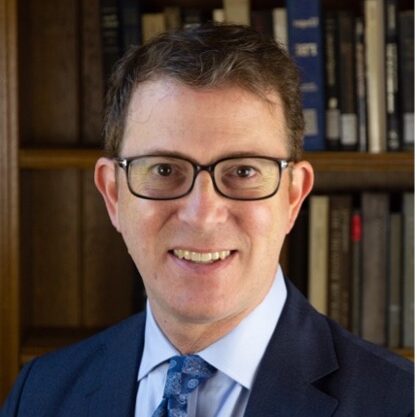 Mark S. Zaid is a Washington, D.C. based attorney who specializes in crisis management and innovatively handling simple and complex administrative and litigation matters relating to national security, international law, foreign sovereign and diplomatic immunity, and the Freedom of Information/Privacy Acts.

Through his practice Mr. Zaid often represents former/current federal employees, particularly intelligence and military officers, defense contractors, Whistleblowers and others who have grievances, have been wronged or are being investigated by agencies of the United States Government or foreign governments, as well as members of the media. Mr. Zaid teaches the D.C. Bar Continuing Legal Education classes on “The Basics of Filing and Litigating Freedom of Information/Privacy Act Requests” (since 2003), “Defending Security Clearances” (since 2006) and “Handling Whistleblower Cases: More Than the Basics” (since 2016).

Since 2009, he has been named a Washington, D.C. Super Lawyer every year (including being profiled) and he is repeatedly named a “Best Lawyer” in Washingtonian Magazine’s bi-annual designation for his national security or whistleblower work. The Magazine also named him one of D.C.’s 250 and 500 Most Influential People in 2021 and 2022, respectively, for national security. In 2020, the Washington Metropolitan Employment Lawyer’s Association named him “Attorney of the Year” for his work on the Intelligence Community Whistleblower’s case. As the National Law Journal once wrote, “if Agent Mulder ever needed a lawyer, Zaid would be his man.”

Mr. Zaid is also the Executive Director and founder of the James Madison Project, a Washington, D.C.-based organization with the primary purpose of educating the public on issues relating to intelligence gathering and operations, secrecy policies, national security and government wrongdoing. Additionally, Mr. Zaid is an adjunct professor at Johns Hopkins University in the Global Security Studies program where he teaches on national security issues. In 2017, Mr. Zaid co-founded Whistleblower Aid, a non-profit law firm that provides pro bono legal representation to whistleblowers, particularly in the national security arena.

In connection with his legal practice, Mr. Zaid has testified before, or provided testimony to, a variety of governmental bodies including the Senate Judiciary Committee, the Senate Governmental Affairs Committee, the House Judiciary Committee, the House Government Operations Committee, the Department of Energy, the Public Interest Declassification Board and the Assassination Records Review Board. From 2014-2016, he served as an appointed Member by the Archivist of the United States to the Freedom of Information Act Advisory Committee. “Curiously for this town,” once wrote the American Bar Association Journal, “Zaid is an equal opportunity thorn out to pierce the sides of suit jackets bearing both elephants and donkeys on the lapels.”

He can be reached at Mark@MarkZaid.com, and further information on his practice is available at www.MarkZaid.com. 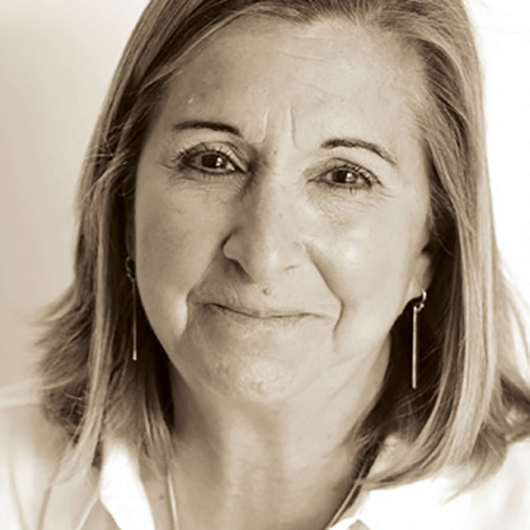 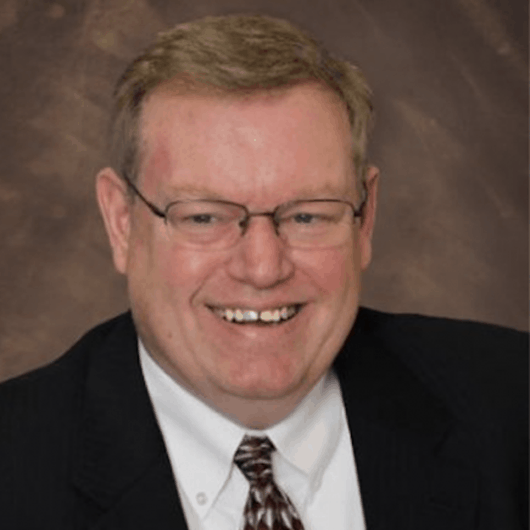 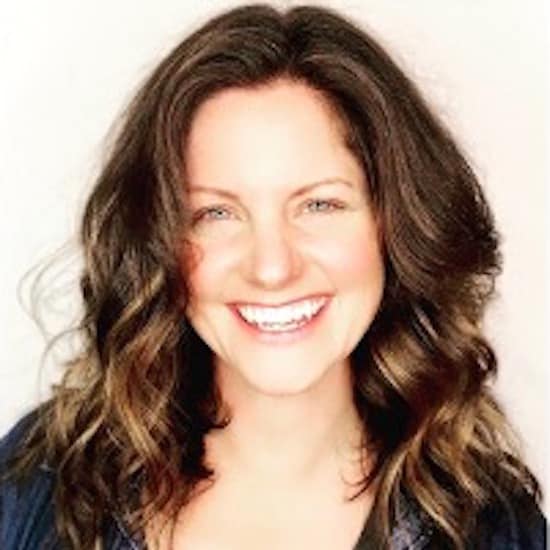 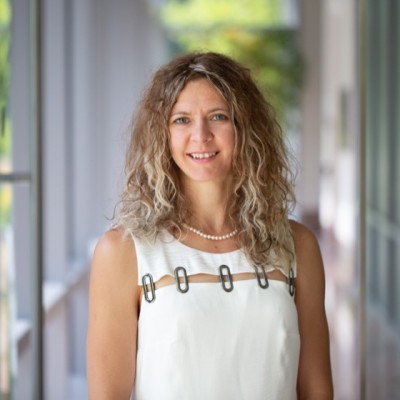 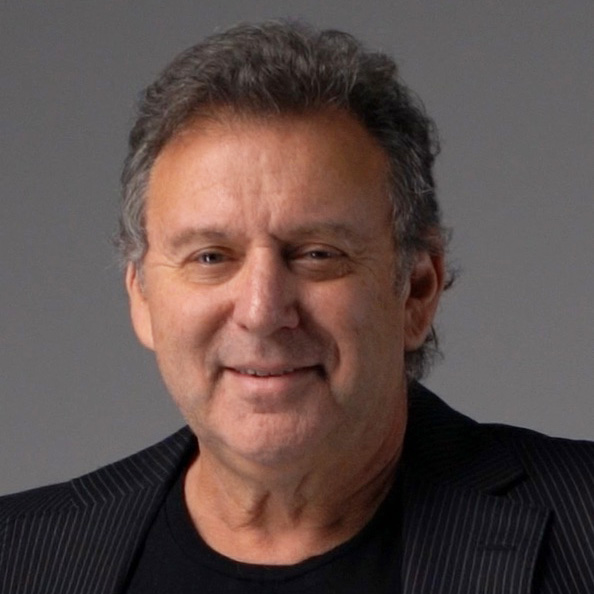 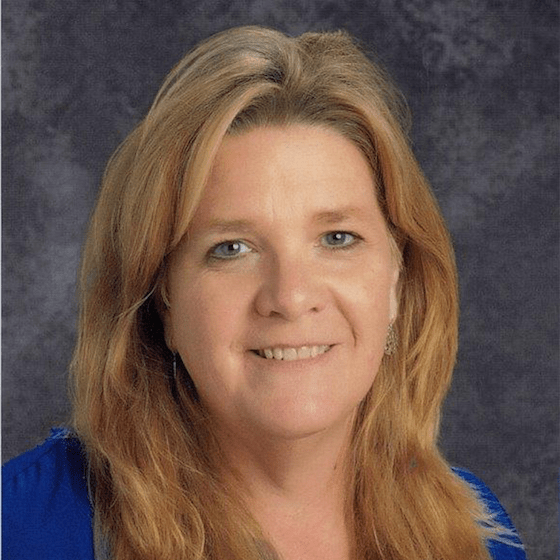 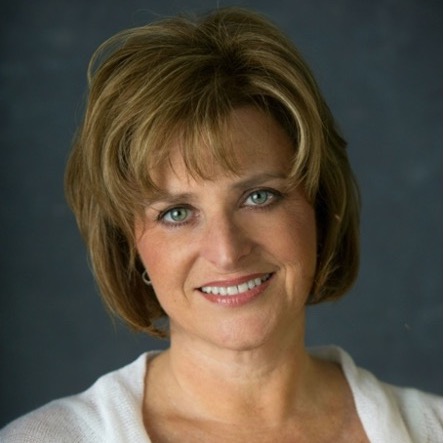 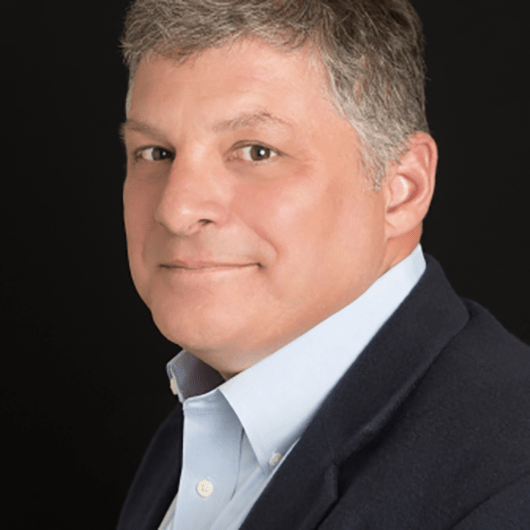 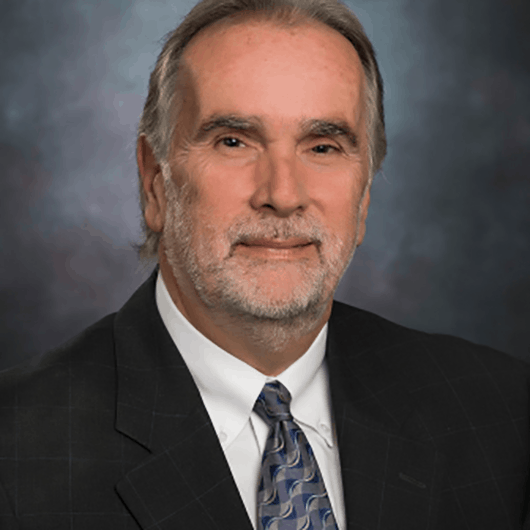 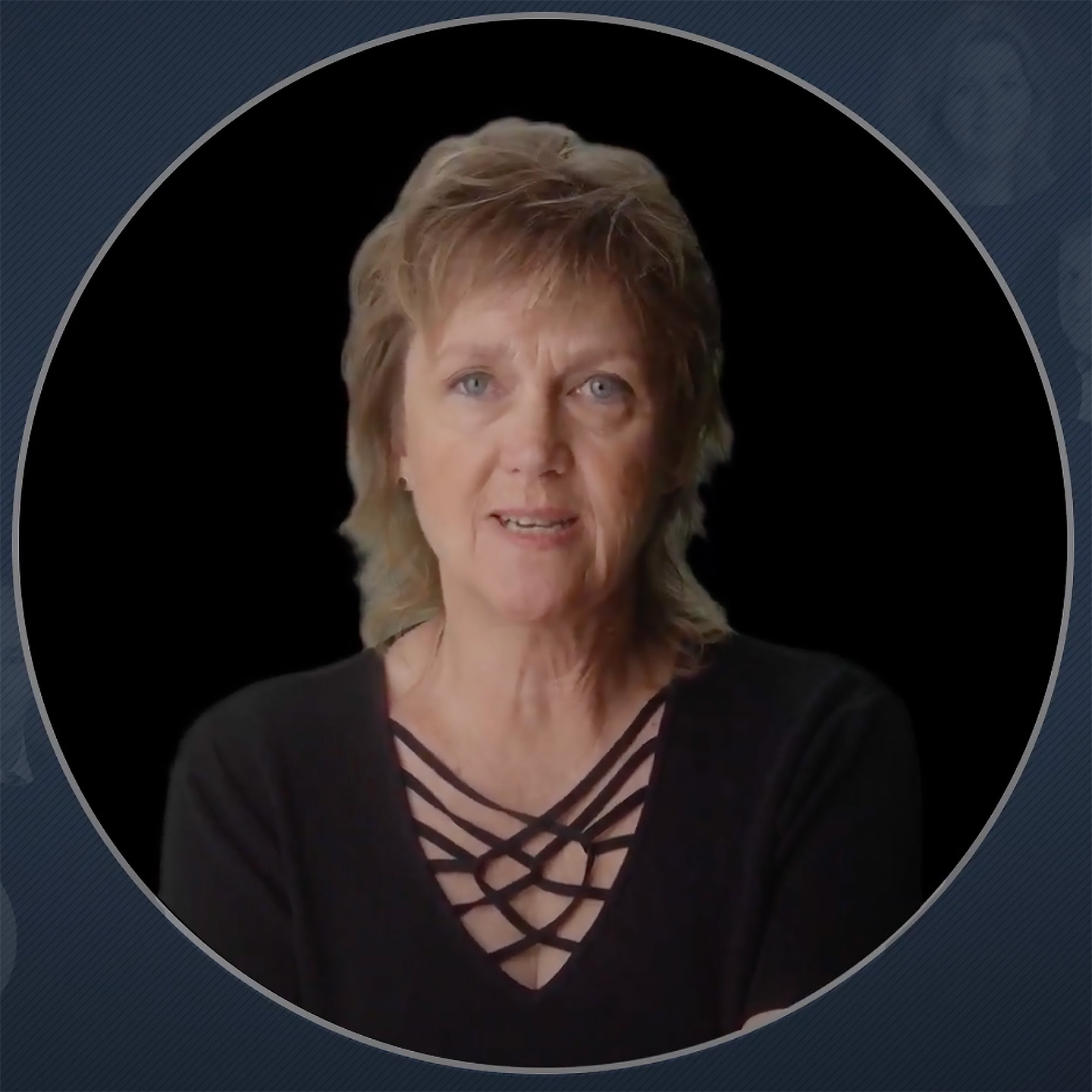 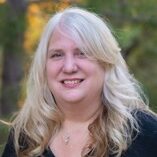 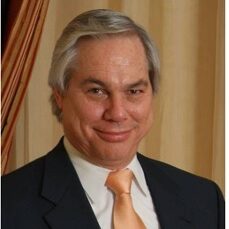 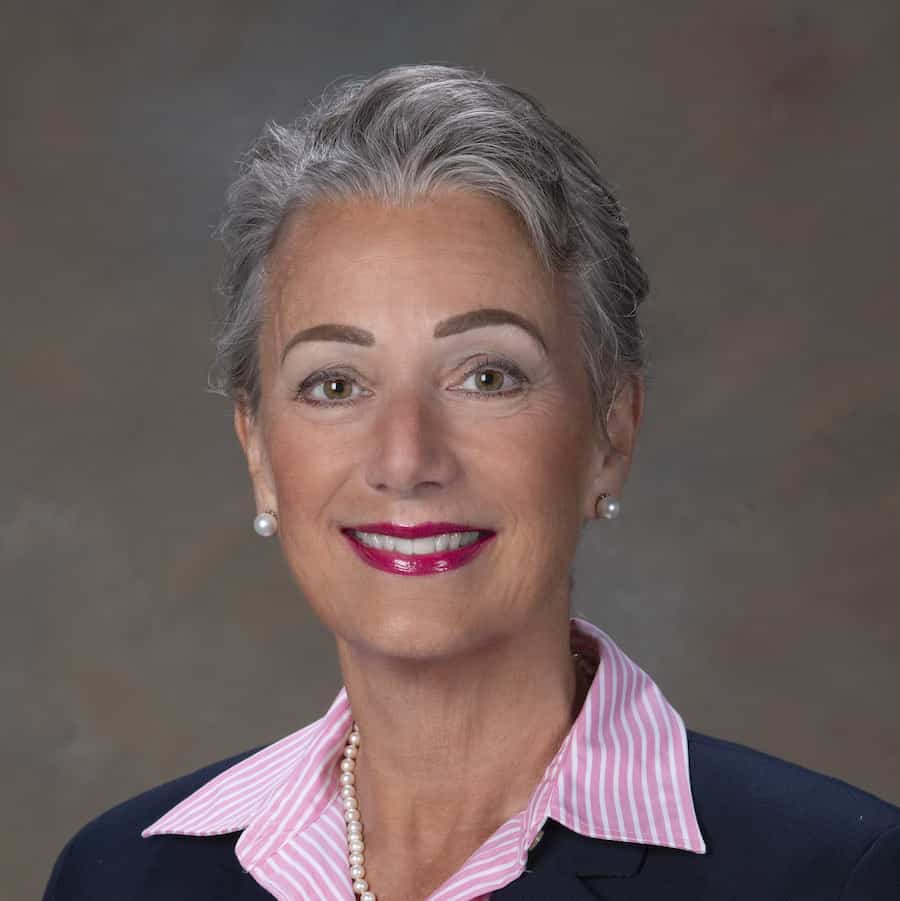 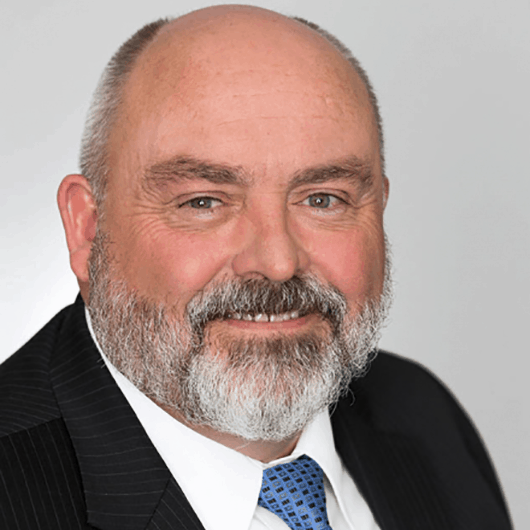 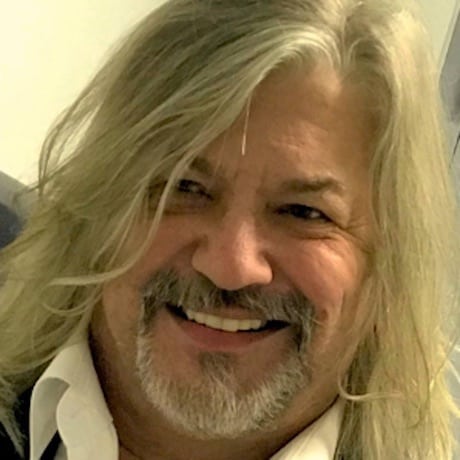